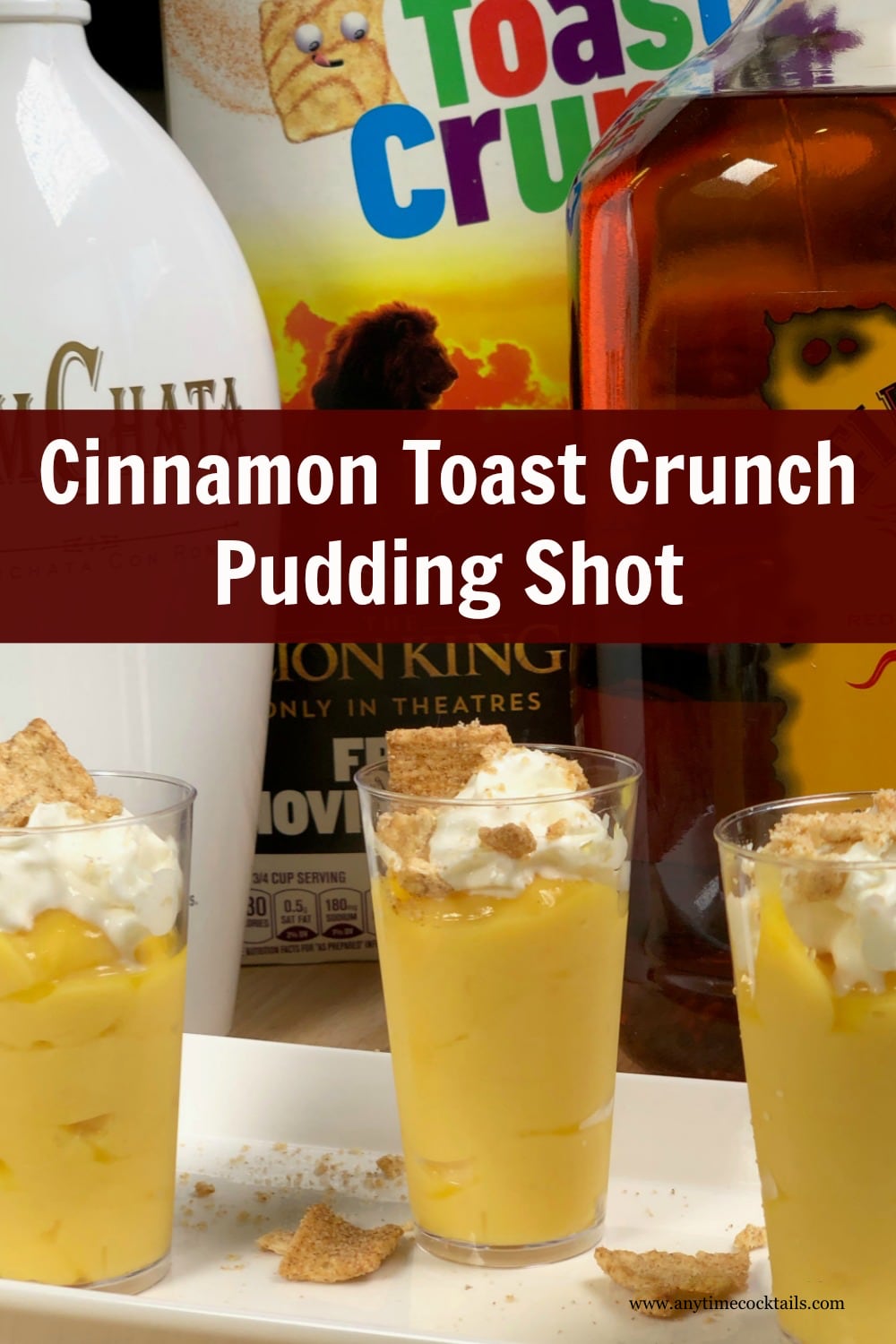 But, if you insist on having Rumchata for breakfast then you have to try our great-tasting Rumchata French Toast! 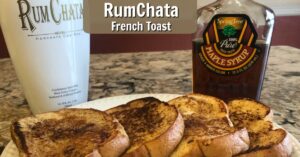 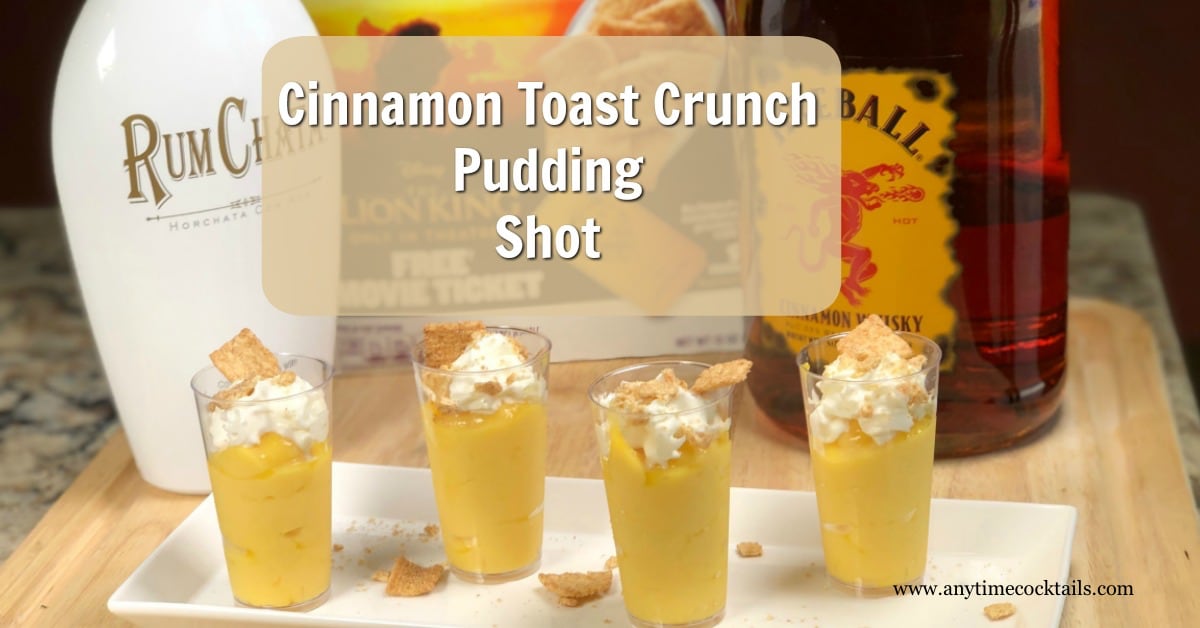 This pudding shot recipe is not difficult to make but can be messy at times.

The main equipment needed for this creamy cocktail is pretty much your everyday items that can be found in your kitchen. You will need a bowl and a whisk to mix up the pudding.

Not so common items will be a frosting bag, but you can use a Ziploc baggie if you need to and some 2 oz plastic shot glasses. 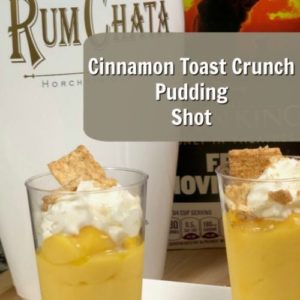 Be sure to visit our other great-tasting pudding shots! 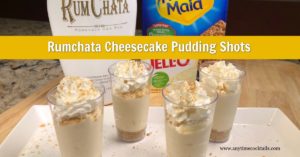 Let us know how you liked these Cinnamon Toast Crunch Pudding Shot by commenting and rating the recipe below. 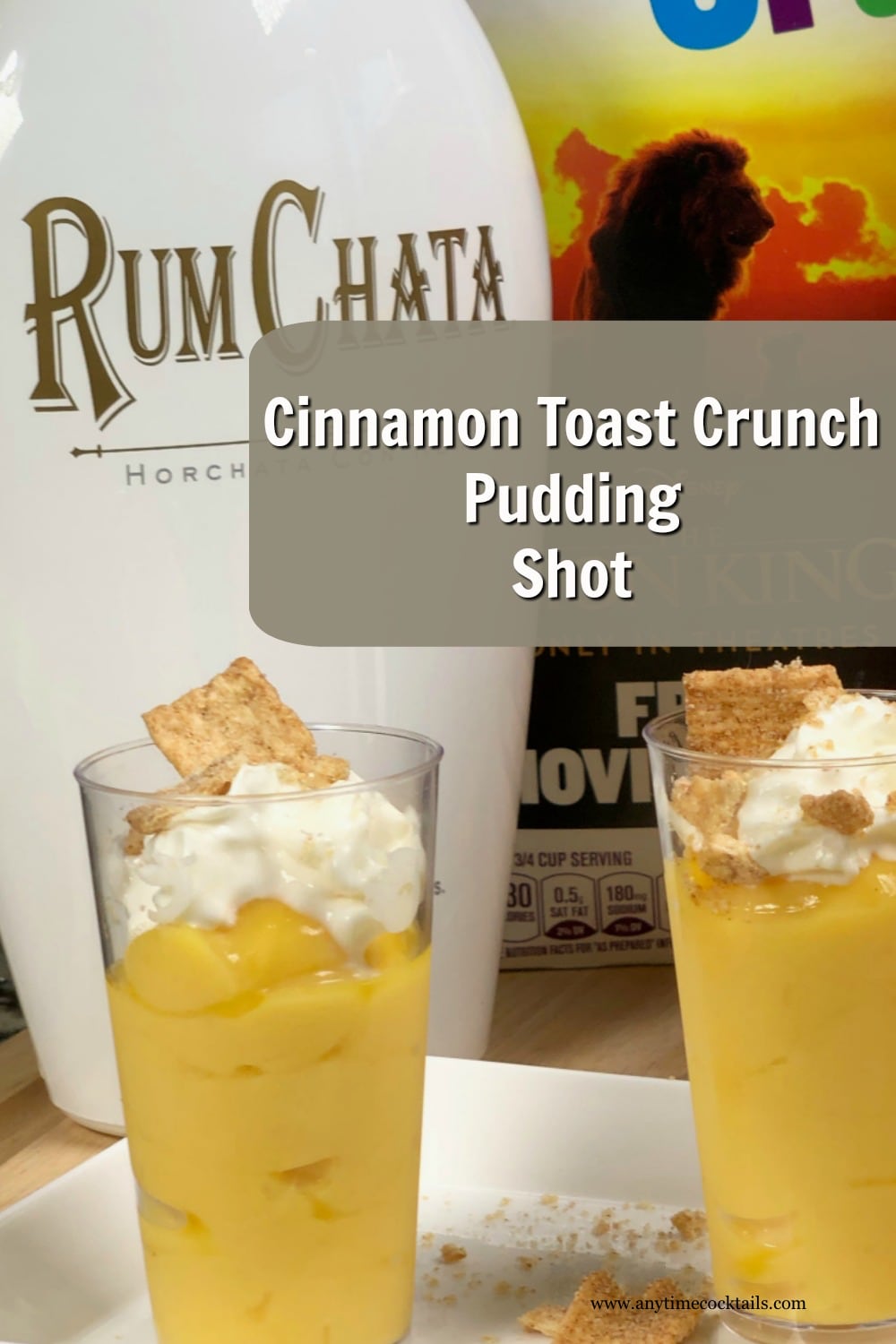 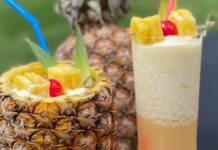 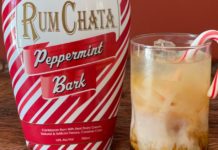 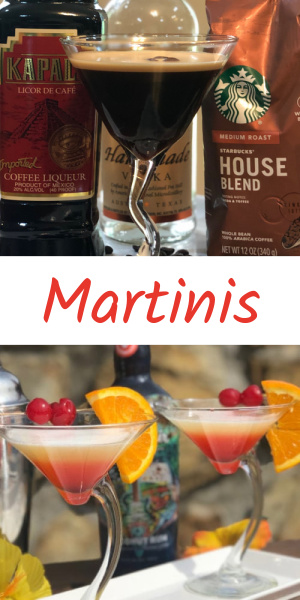 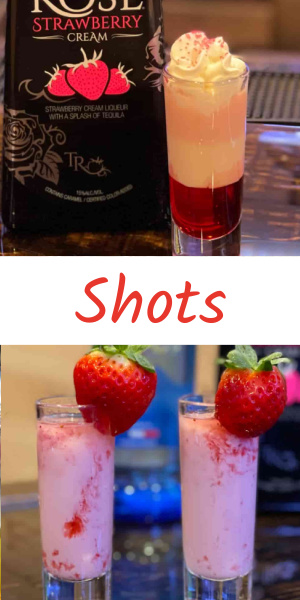